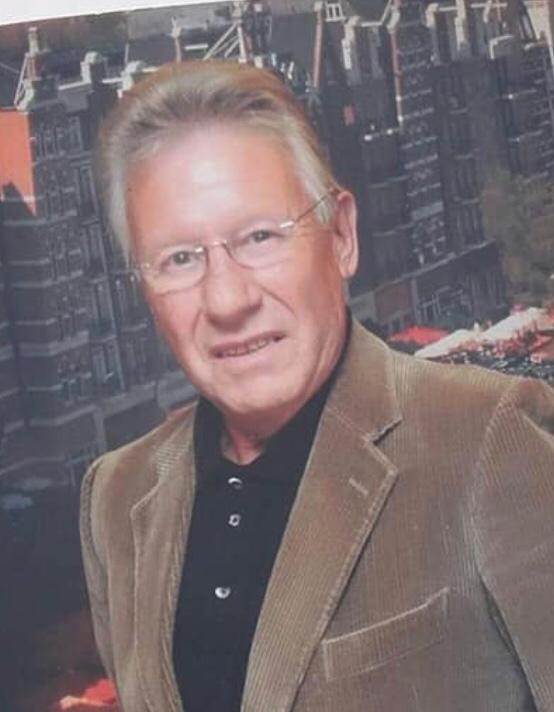 Sadly we have been informed of the recent death of Keith Fordham, a popular and active member of the club in the 60’s, early 70’s. Keith was born and grew up in Grappenhall and schooled at St. Wilfrid’s, then Lymm Grammar School. He first joined the club in the 1962-63 season, playing for the Colts and then progressed to the 1st XV, where for a number of seasons, as a flying winger, he was a regular leading try scorer.

Keith was a talented artist and painted the line-out picture that is located in the Beechwood Bar at the club. He remained an active playing member until the early 1970’s, when recurring knee injuries forced him to hang his boots up.

He was married to Joy and they had two children, Greg and Tracey, living in Thelwall and then Grappenhall before moving to Whitchurch to take over the tenancy of a pub.

In his later years he moved to live in Turkey, most recently in the town of Koycegiz with his 2nd wife Barbara. This is where he died. He hadn’t been in the best of health for a number of years and was developing advanced signs of Alzheimer’s. He took his dog out for a walk and didn’t return home. 9 days later he was found dead in an orange grove with his faithful dog alive at his side. He was buried in Turkey on Friday 31st January 2020.

We send our sincere sympathy to Barbara and to Greg, Tracey and their families. Rest in Peace Keith.