A Lymm Star of the Future? 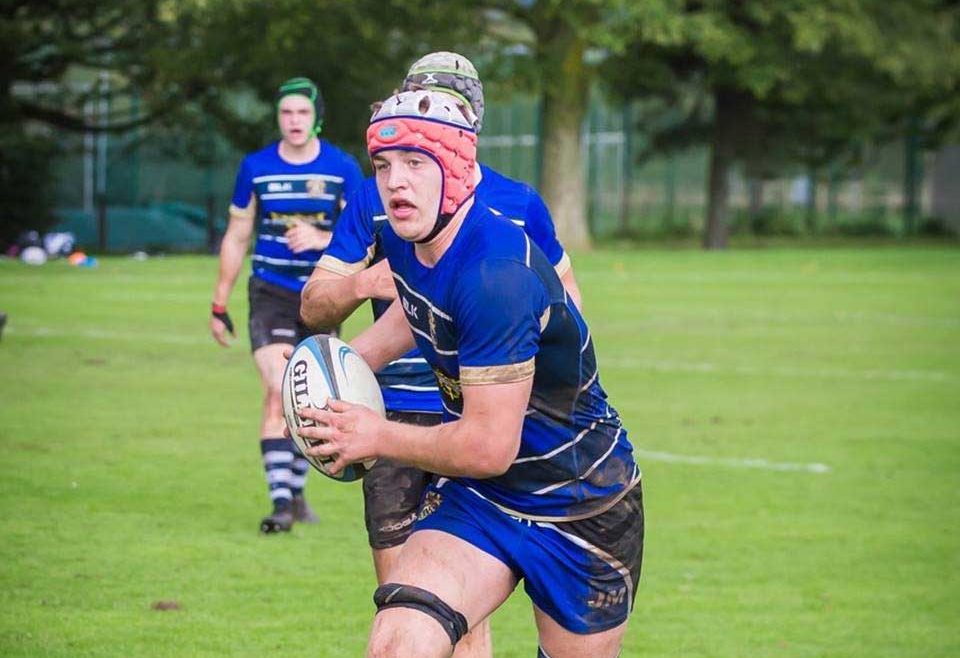 One of Lymm M&J star players, Ewan Murphy has recently been selected for the England Under 18’s Training Squad.

Ewan started playing rugby at Lymm when he was 4 years old, where he joined the U7’s age group with his older brother Josef, until his own age group formed a team. Ewan has excelled in many sports such as Golf and Athletics.

However, at the age of 16 it was clear that Rugby was his passion and is now clearly his main sport. Ewan was selected for Sale Academy at U15s and attended the Wellington Festival with all other regional academies at Under 16s. At this point Ewan switched from playing as centre to playing second/back row.

In his first year of Sale Under 18s last year, he  played every minute of the Academy league and reached Finals day when they played Harlequins at Allianz Park. He  was then  invited by England RFU to join their under 17’s development squad and he played against Scotland Under 17’s. 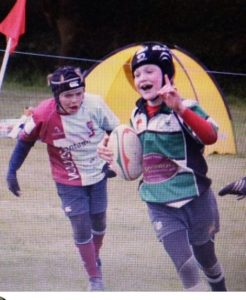 This season Ewan is Rugby captain at Lymm High School,

This week he is attending a week’s development camp with the England squad at Bisham Abbey.

We wish this talented young man every success.