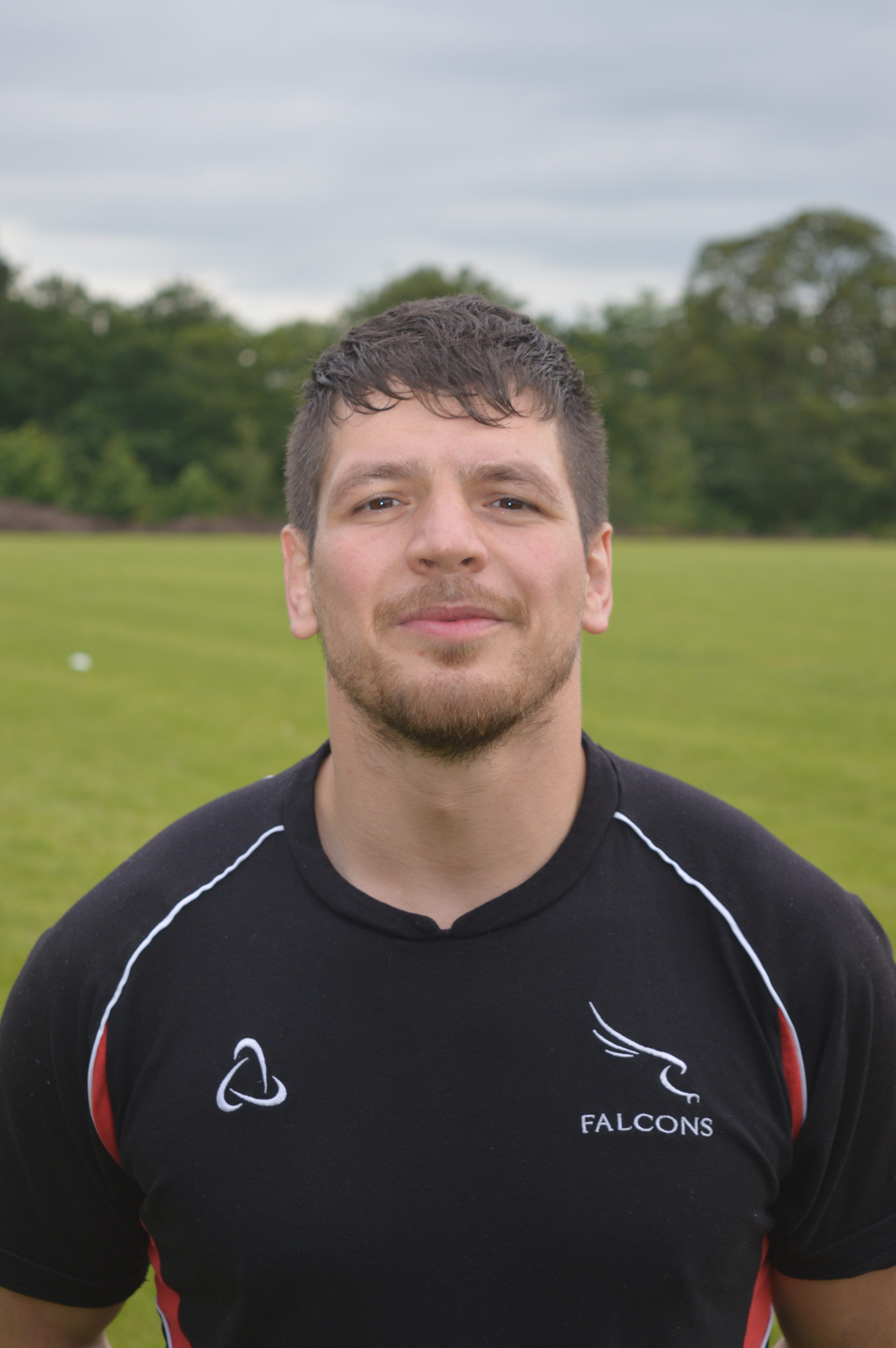 Adam Bray, who has been the First XV skipper for the last 5 years, was interviewed as the season came to a premature close, and gives his frank and honest opinion of a number of issues.

He particularly addresses the subject of keeping players involved in their early twenties and beyond, and sees this as a key issue for community rugby as a whole.

The website team would like to thank him for his significant contribution here. However, on behalf of all members, we would like to say thank you and well done for your consistent efforts Adam, in leading the club so successfully over the last five years.

I think the most enjoyable aspect of the role has been being a part of driving standards and improvement within the Senior Squad. I feel like our training attitudes and sessions are now at a really high standard and I’ve particularly enjoyed being part of that and helping to lead on this.

My captaincy pretty much coincided with Fletch becoming DoR so I think many of the highlights link specifically to that – the increased quality of training, the depth of the squad that has been built, the improvement in our game plan and style.

As a season, 2017-18 stands out as we were unbeaten for the first ten games and played some outstanding rugby, competing with all the ‘Big’ names. The wins away at Hull and Harrogate that season stick out in the memory for the quality of performance as does the away win at Sandal last season to avoid getting relegated!

From a personal standpoint, reaching 200 appearances for the club (current count 248) was a highlight as has being able to play so often with my brother Tom.

Personally, I think the main issue facing the community game will be reacting to whatever happens higher up the structure. The Championship is seemingly forever on the verge of collapse or being changed in some way and the threat of a regional league restructure is always being mentioned.

I think if/when that does happen that could present an interesting challenge – what will the leagues look like? What will the standard be? Less travel? Will teams still be able to pay players below a certain level? I think post-COVID we could see a lot of clubs struggle on a financial level and this could be a chance for some form of restructure to be pushed through.

It is a real achievement and one I think we should all be extremely proud of. The standard at Level 5, in terms of quality of players, coaching, resources, budgets etc. has grown year-on-year since we’ve been at this level and is now an extremely competitive league.

I feel that we have established ourselves firmly as a Level 5 club and that is what we should continue to aim for. Theoretically, promotion to Level 4 would be amazing and an incredible achievement but I don’t know whether, particularly financially, it would be something beneficial to the club.

The new clubhouse to magically appear fully formed and ready-to-use would be pretty special!

I think the quality and benefits of the junior rugby infrastructure at Lymm are pretty clear. You only need to look at the match day squads and see how many of our team have progressed through M&Js to see that. There cannot be many teams that play at our level that so regularly field match day squads where 80% + of the players have played Juniors and Colts at the club.

This is a tough one and I think there’s a range of reasons for it. Firstly, we live in a very different world to even 10 years ago and therefore young men in that age range are pretty different characters so I can understand why turning up on Tuesday and Thursday to run around with blokes in their mid-30s like me isn’t necessarily that appealing!

Also, I think sometimes the purpose of junior teams particularly from u16s upwards, can get lost. For me, the focus of those teams should be on two things: player development and the pathway to senior rugby.

Winning Cheshire Cups and Leagues is fantastic but if none of those players go on to play senior rugby is that really an achievement? I think the real mark of achievement for those teams should be how many players go on to regular Senior rugby and how many players have a real love for, and enjoyment of, the game and genuinely want to prove themselves at a higher level.

I think the age group coaches like Kerry Anderson, Dave Simpson and Guy Larkin have done/are doing great jobs of installing this attitude and you can see it in the likes of James Rooney, Josh Hadland, Matty Hand, Rory Riddell, George Norman, Alfie Simpson and many more. They are all in that age bracket and will go onto be brilliant players for the senior squad for a long time.

I think to avoid fall-out we need to continue to place an emphasis on developing a love of playing rugby, that it is not just about winning, but something that you can do throughout your life, that will have so many benefits not only physically but socially.

I am not. I have decided to step down from the role and just concentrate on playing next year – as long as we have a season! I feel like 5 years is probably long enough as captain and the team could probably benefit (I’m sure many of them will agree) from hearing a different voice!

To be honest, I have no idea how or when the season will roll out. I feel like the usual late August start will probably be too early, particularly for community sport, so it might be a case of a late start/shortened season or even perhaps only playing each team once with no relegation or promotion. Who knows?

Some things are much bigger than rugby and this is one of them so hopefully whenever we do start again, it is safe for everyone involved and all the necessary precautions/preparations have been taken.