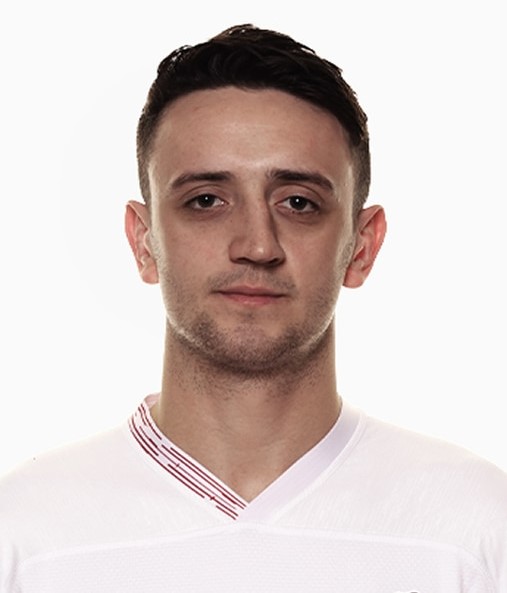 Everyone associated with Lymm Rugby Club, would like to offer our congratulations to Alex Mitchell, on his inclusion in Eddie Jones’ recent England training squad, which gathered this week ahead of the upcoming international fixtures against Italy (2020 6 Nations), the Barbarians and Georgia, Ireland , Wales and ANO (Autumn Nations Cup).  Alex is a true product of Lymm Rugby Club, having first pulled on the green, white and black colours at the age of 5.  Always recognised as a precocious talent, Alex was a key part of outstanding Age Grade teams at both club and Lymm High School.

His first “taste” of the Twickenham turf came in the National U12 Cup as part of the victorious Lymm RFC squad – Alex scoring a try in the semi-final.  His Lymm High School career included an outstanding performance in LHS U18 teams that reached the NatWest Cup QFs on two occasions – an outstanding achievement for a state school pitted up against the deep resources of the public school sector – interestingly in the defeat by Oundle Alex was facing the Curry brothers, whose careers have followed similar paths to Alex’s.

Alex’s last match for Lymm 1st XV (he only played 2 or 3 times due to commitments with Sale Sharks and representative sides) was as a 17-year old against Billingham, when his virtuoso performance stole the show and helped win the match for Lymm.  His final match in a Lymm shirt came a couple of weeks later when he played at fly-half for Lymm Senior Colts in their Cock o’ the North Cup Final against Wharfedale.  His outstanding performance that day, his swansong before heading off to start his professional contract with Northampton Saints, quickly had the parochial North Yorkshire crowd purring in admiration and the match won for Lymm before half-time!

Alex has earned England representative honours at every age grade from U16 and last pulled on an England shirt when starting for an England XV that prevailed over the Barbarians 51-43 at Twickenham in June 2019.  Unfortunately, Alex picked up a serious knee injury towards the end of that match, which ruled him out of the game for 6 months.

Since then he has benefitted from time spent under the wings of South African scrum-half Cobus Reinach, before emerging this season as Northampton’s first choice scrum-half.

We wish Alex well with this latest recognition of his talent and potential and his undoubted further progression in the game. 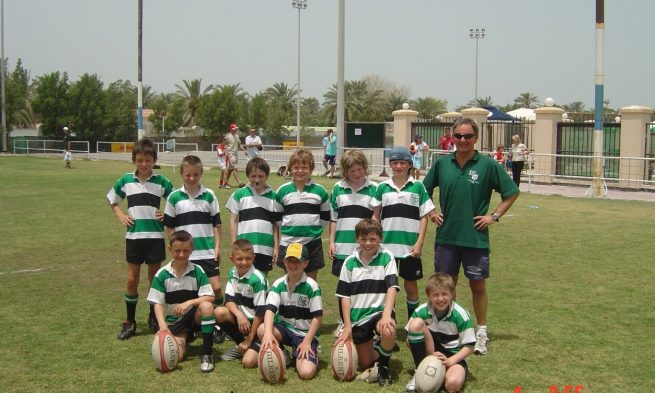 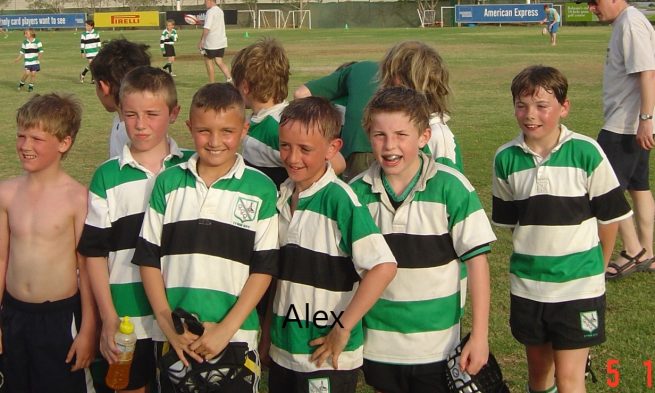