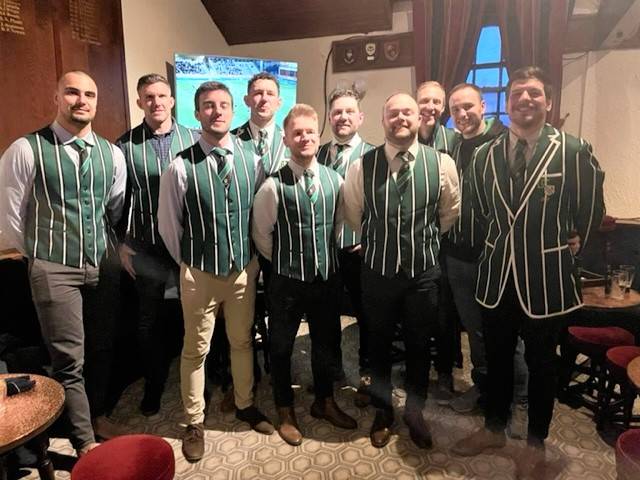 On Saturday 19th February 2022, after the Preston Grasshoppers match, presentations were made to the Lymm Senior players, past and present, who have represented the Club more than 100 times, either as a player or coach, in Level 5 league fixtures since Lymm were promoted to this level 12 seasons ago.

These awards were in recognition of the incredible commitment that these players have shown to the Club and their team mates over this extended period as well as the tremendous entertainment they have given to members and supporters throughout.

4 players who have exceeded 200 appearances:

18 players who had exceeded 100 appearances:

For those players who weren’t able to receive their award on Saturday, there will be other presentations after either or both of the Sandal match on 12 March or the Blackburn fixture on 2 April.

With a number of other players already exceeding 80 matches, another presentation is likely to take place next season. 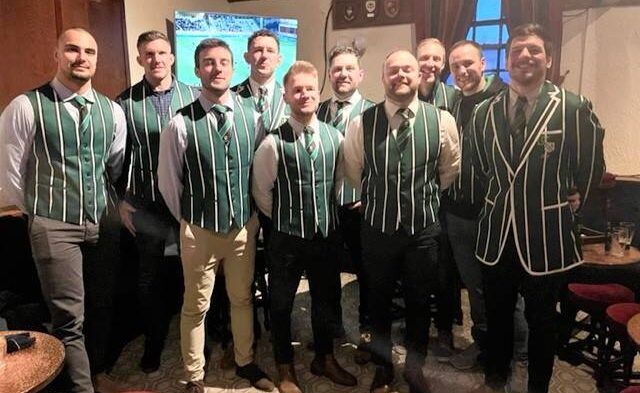 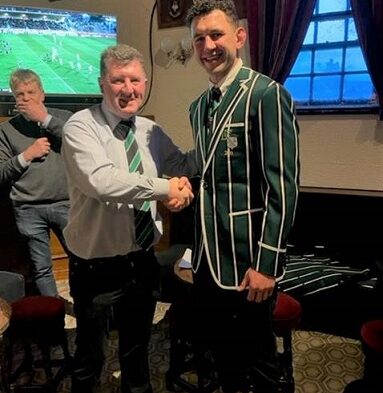 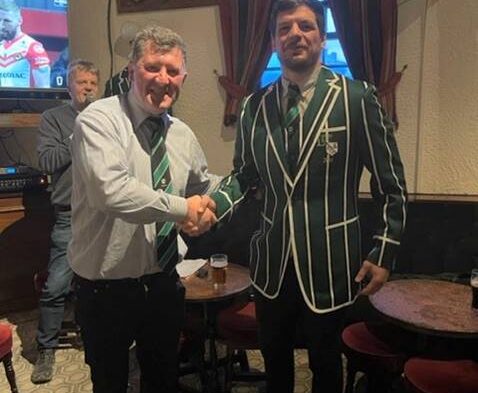 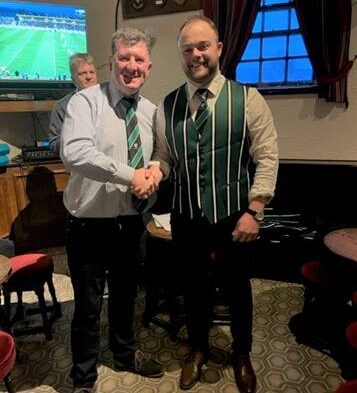 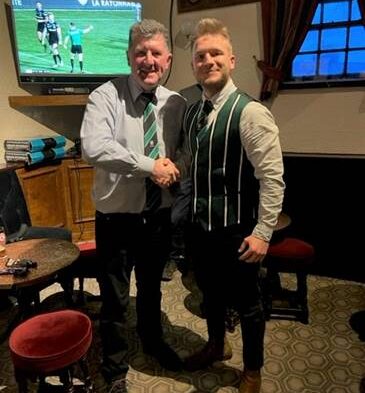 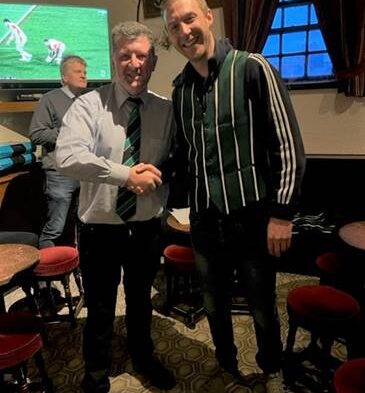 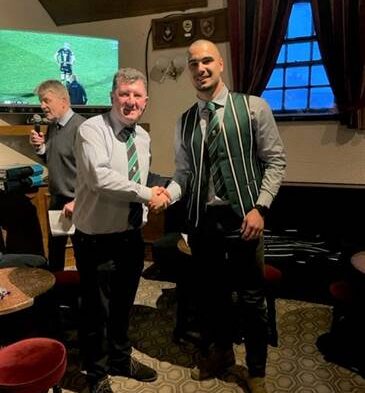 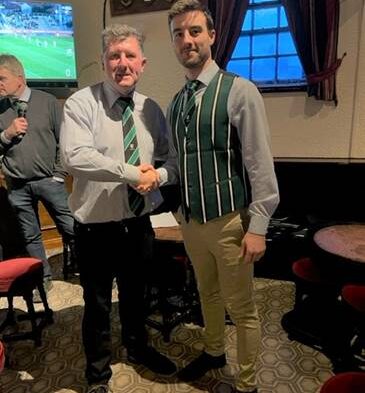 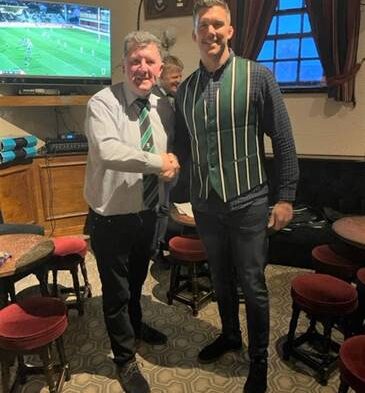 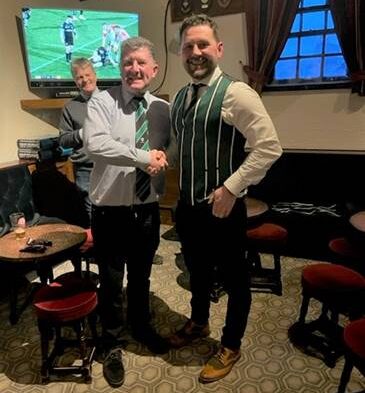 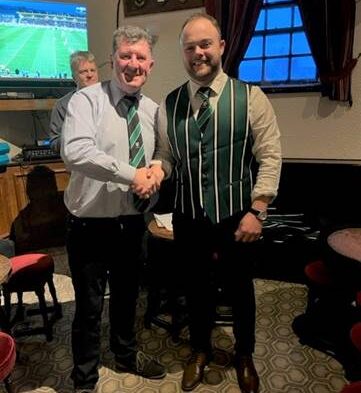 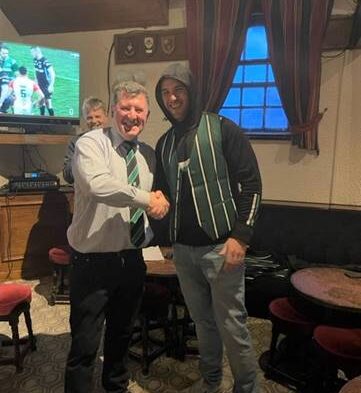